Good Sales Habits – Don’t get caught in the December trap.

Good Sales Habits – Don’t get caught in the December trap

Top tips to capitalise on the end of the year madness

End-of-year pressure may be mounting but it’s no time to drop the sales ball. In fact, December is one of the best months to up your sales ante. Why? Because it presents a unique opportunity to meet with customers and celebrate the Xmas season; it drives us into gear to close those later deals in the sales funnel; and spurs us into forward planning mode for the New Year. We’ve created a December to-do breakdown to ensure your sales focus ticks all the good boxes this Christmas – and keeps you off the naughty sales list!

Put on your planning hat

Keeping your sales activities in sight and on track throughout December (and beyond) begins with robust plan – so take pen to paper, map out a route and aim for your key stars. The three wise men did – and it worked! The deals that you are going to close in December are most likely at their later stages, so focus on what is ‘closable’ – and don’t forget to throw in a festive spin to keep the ball rolling along.

Then, use this pre-Christmas time to build your sales funnel for the New Year. Go ahead, make those calls, send emails and lock in those meetings now because January’s not just about beach goers – more people are back at work post-Christmas than you think. Plus, by January, most of us have shaken off the tinsel, things are quieter and we’re more receptive to new ideas.

Keep your fingers in the right pipeline

The Christmas hype can result in many of us spreading ourselves too thin. So, it’s important to take a leaf from Santa’s list and nurture the best of the best in your sales pipeline. When you reach out and tune into prospective sales opportunities that you really believe deserve attention, you strengthen your sales position, boost morale and minimise time wastage.

So, how do you stay on the sales straight and narrow this season? Aim to regularly check in on your sales pipeline and closely evaluate each opportunity.

Become a follower not a forgotten

Alongside enthusiastic December sale closing and prospecting comes another essential must-do – the follow up. Hitting those sales goals with gusto and reaching out to clients with festive finesse could all fly up the chimney with Santa if you fail to follow up your conversations and meetings.

So, follow up and follow through – your customers and business will appreciate it and you’ll feel all the better for it. After all, you deserve to share in those valued, feel-good vibes – just like your sales prospects – too! And, as many top sales people agree, don’t forget to register those follow-ups in your diary to ensure you action your next move ahead. 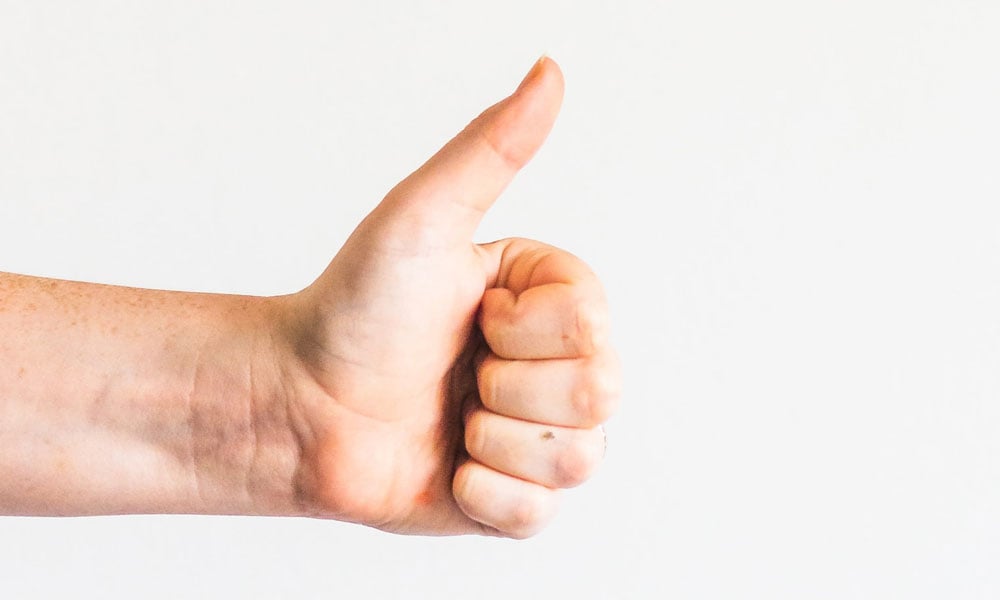 Christmas is hectic enough – thousands of things to do, so little time – the last thing people want to sit through is a waffly sales pitch from someone using up ten minutes of precious present buying time. So, play your value card first and foremost when approaching new – and existing – clients.

Deliver them the values of your service/products up front and personalise it to their needs. Nothing makes people merrier around the Silly Season than having someone solve a genuine problem for them – especially when they weren’t expecting it! 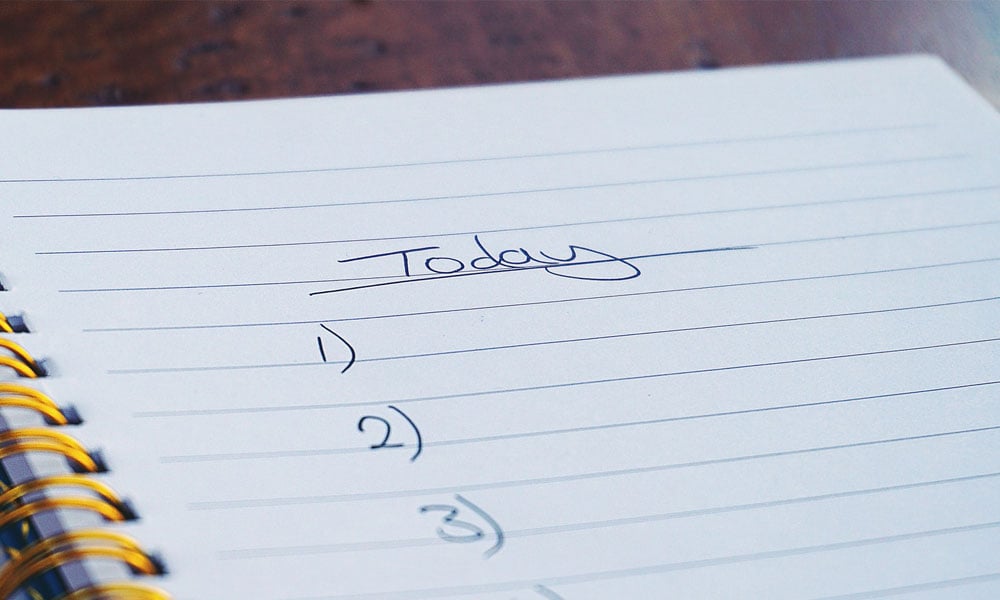 Get your goals in order

Just like your to-do list, setting your goal target for month – and keeping it realistic – is essential. Why? Because goal-setting can be tricky – regardless of time of year – but at Christmas the increasing time pressure can send expectations out of whack. So, it’s about maintaining that goal achieving balance – and mental sanity – throughout December.

How do you do this? Categorise and prioritise. Your A’s are the ones that are most likely to come off pre-Xmas – so close them first. Then, move onto your B’s and C’s. And, don’t forget to think in sales percentages. A key goal figure to aim for amidst the festive frenzy is 70%. Achieving 90% of your goals may stretch you over the limit – and end up demotivating you. Alternately, if you are achieving 90% or more of your goals you may not be pushing yourself enough. 70% keeps things achievable but challenging. 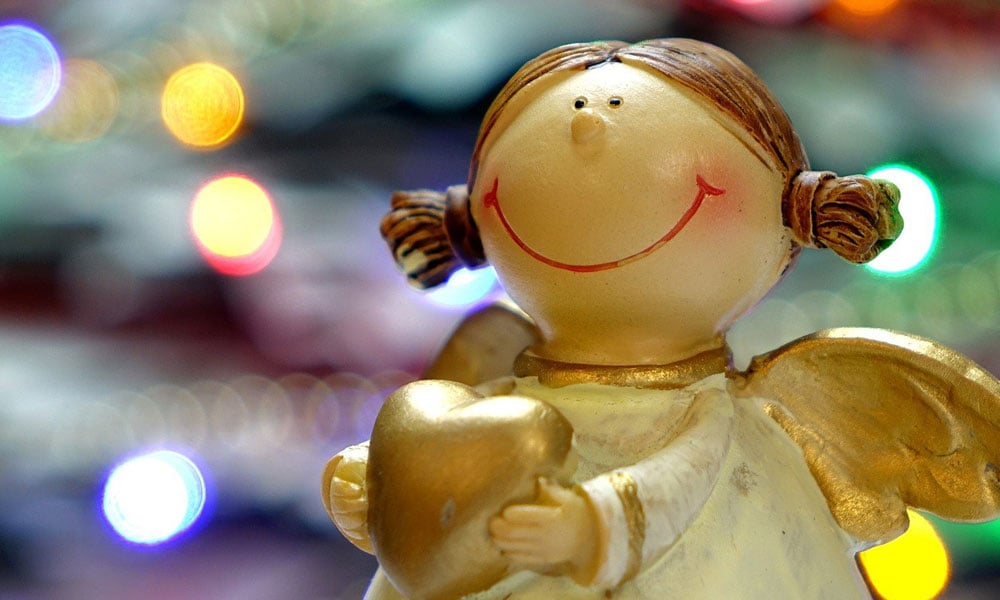 Christmas comes but once a year so now’s the time to pull on your happy pants, don a smile and turn up the merry dial. A cheery ‘thank you’, ‘good to see you’, ‘happy holidays’ never goes amiss – especially after the year of sorts we’ve had. Christmas well and truly is the perfect excuse to acknowledge those that have helped you navigate 2020.

This year may be coming to a close (much to the relief of many) but don’t wave it goodbye without a bang. Successful sales are ultimately built on those that are – and stay – truly invested in their reasons for doing. So, plan with purpose, rein in those December deals, reel in those January prospects, keep your goals realistic, and work the holiday spirit to your full advantage.

If you’re wanting to turn up the heat on your sales leads, reach out to our team
of sales experts: